Dr Samuel Raybone, Lecturer in Art History at the School of Art, is chairing a series of public seminars between October 2021 and April 2022.

Our first day consisted of observing in detail works from the Derbyshire Schools Library Service collection and writing down their inscriptions and other various notes before unframing the works. As we were removing the works from the frames, we found a Frances Hodgkins collotype behind a Robert Tavener lithograph. This was a great result for the first day, and a lucky start to the internship! END_OF_DOCUMENT_TOKEN_TO_BE_REPLACED

We are very happy to announce that four of our students, Billie Ireland, Sally Maclachlan, Saorise Morgan and
Flora McLachlan, have successfully taken part in the Gwenllian Ashley Art Prize competition.

The topic was ‘Climate Changed’, and the competition was designed to provoke creative responses to climate change from students at Coleg Ceredigion, Carmarthen School of Art, Coleg Sir Gar and the School of Art of Aberystwyth University, launched by the charity Art+Science.

You can find their winning entries on the Art + Science website: https://www.artscience.org.uk/Gwenllian-Ashley-prize

The School of Art Museum at Aberystwyth University is the recipient of a significant and valuable collection of some 200 artworks gifted by Derbyshire County Council Schools Library Service.

END_OF_DOCUMENT_TOKEN_TO_BE_REPLACED

Two Aberystwyth School of Art graduates, Ruth Hogg and Suzzy Murphy, have work on show at the Celf o Gwmpas ‘Discovery’ exhibition in Brecon Arts Centre until 27th January 2020. Encompassing themes from gender, environmentalism and mental health, the work on show portrays the artists’ discovery of new things about themselves and their practice over the last year. The network was founded in 2016 and since then has gone from strength to strength and is now funded by Arts Council Wales. Jane Mason is an artist and curator of the Discovery Exhibition. END_OF_DOCUMENT_TOKEN_TO_BE_REPLACED

As Britannia is to Britons, Italia is to Italians, and Germania is to Germans, so too is Fjallkona – The Lady of the Mountain – to Icelanders. Yet all but a handful of scholars know that the first ever female personification of Iceland was commissioned from a German artist by a Welsh patron. END_OF_DOCUMENT_TOKEN_TO_BE_REPLACED

Iracibility of Robins, Of a Feather – an Avian Alphabet, Colin See-Paynton

Zephyr of Long-tailed Titmice I, Of a Feather – An Avian Alphabet, Colin See-Paynton

Walk of Wagtails, Of a Feather – An Avian Alphabet, Colin See-Paynton 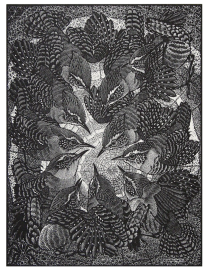 Round of Wrens, Of a Feather – An Avian Alphabet, Colin See-Paynton

There are few greater pleasures than spending an hour, or two, perusing and discovering works of art; gorging on colours and textures, meditating on concepts new and old. To hold, to witness the art in the form of an object, not merely a reproduction or an illusion on a screen, transforms a potentially passive experience into an intimate and engaging one. I eagerly anticipated enjoying such delights during my summer internship at the School of Art. END_OF_DOCUMENT_TOKEN_TO_BE_REPLACED

An exciting new collaboration between Aberystwyth University, Art UK and the Penparcau Community Forum is set to explore the sculpture collection of George Powell of Nanteos. The project is the result of a grant awarded by ArtUK as part of their Sculpture Around You programme which aims to engage communities with their sculptural heritage. END_OF_DOCUMENT_TOKEN_TO_BE_REPLACED 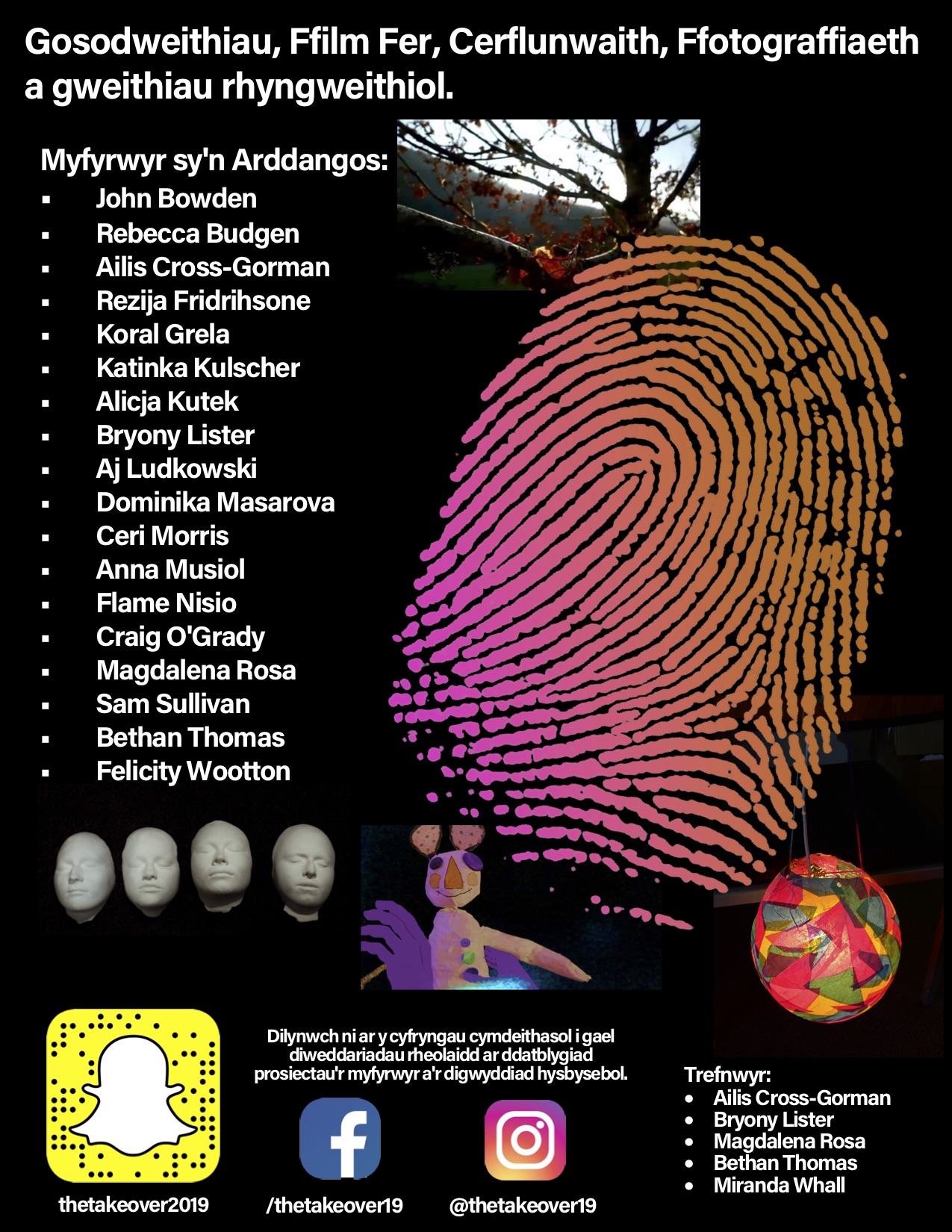 “Even essays can grow if fed and watered.”

These wise words come from our very own postgraduate student Gerry McGandy who contributed his undergraduate essay Who were Edward J. Burrow and Richard Eustace Tickell and why did they record The Vale of Nantgwilt in 1893? to this blog back in 2017.

Artist Kate Green came across his text and contacted Gerry, telling him about her latest project called ‘Walking the Pipe’. She told him that the essay was helpful and led to further research by her; to the extent that she purchased a copy of the book in which the discussed prints, which we hold in the School of Art collection, were originally published.

By now, the project has at least two artists and two musicians, including Gerry, collaborating. They intend, for example, to base a song on the memoirs of a woman called Hetty Price, of life in the valley before the dams and her sorrow at its passing.

So, all you weary students who suffer from writer’s blog and/or general ‘essay fatigue’: take courage and carry on writing. You never know what might come of it!

See the poster for more information about all events Kate and her fellow artists have planned. It surely looks very interesting, and we wish her all the best with her project.