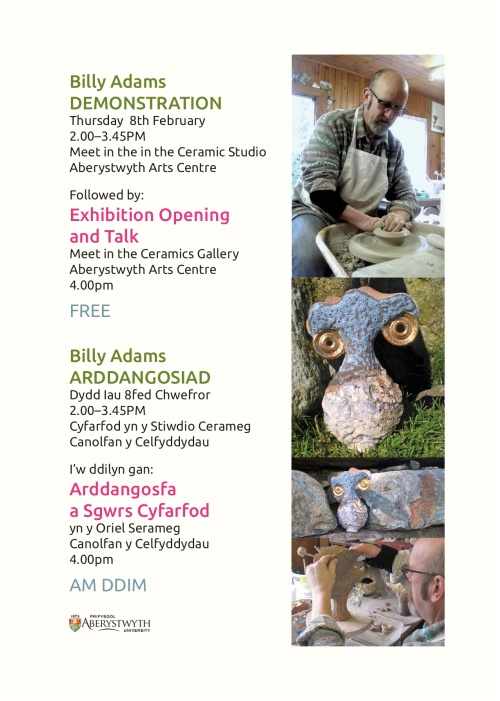 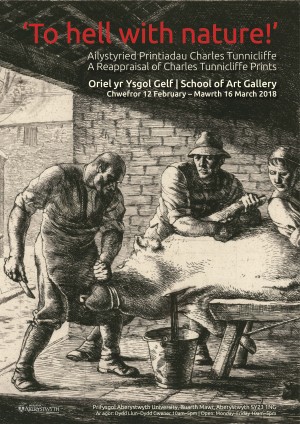 ‘To hell with nature!’ – A Reappraisal of Charles Tunnicliffe Prints

Painter-printmaker Charles Tunnicliffe (1901–1979) grew up on a farm near Macclesfield in Cheshire. A scholarship enabled him to study at the Royal College of Art in London. Soon after his studies, Tunnicliffe gained a reputation as an etcher of farming subjects. Today, he is widely regarded as Britain’s foremost twentieth-century wildlife artist.

Towards the end of a career spanning six decades, Tunnicliffe was awarded the Gold Medal of the Royal Society for the Protection of Birds. In an interview published in the Society’s magazine, Tunnicliffe stated:

‘I have shocked quite a lot of people by saying ‘To hell with nature!’ Nature is made to be used, not to be dictator, as far as the dyed-in-the-wool artist is concerned.’

Tunnicliffe’s exclamation expresses the frustration of an artist whose pictures are often judged on the strength of their fidelity to nature. Instead, Tunnicliffe’s prints show us nature transformed by culture and outdone by art. They demonstrate their maker’s knowledge of art history, his love of design, and the need to tell his own story.

Printmaking earned Tunnicliffe his Royal Academy of Arts membership in 1954. By then, he rarely produced fine art prints. For decades, Tunnicliffe’s work in various media appeared in magazines, on calendars and biscuit tins.

The stock market crash of 1929 had made it necessary for Tunnicliffe to rethink his career. Turning from etching to wood engraving, he became a prolific illustrator. His first project was Tarka the Otter.

Anglesey was no retreat for Tunnicliffe. Working on commission, he created colourful paintings he described as ‘decorations for modern rooms.’ He also continued to turn out mass-reproduced designs that promoted anything from pesticides to the Midland Bank.

Since the mid-1930s, Tunnicliffe’s work has been appreciated mainly second-hand. Until last year, when Robert Meyrick and I put together a catalogue raisonné of his etchings and wood engravings, Tunnicliffe never had a printmaking exhibition at the Royal Academy.

For some of his early prints, no contemporary impressions are known to exist. The plates were proofed by School of Art printmaker Andrew Baldwin.

Tunnicliffe’s career does not fit into the narrative of Modernism. It is a product of modernity. In his work, at least, he never said ‘to hell’ with culture. Pragmatic yet passionate, he made images to make a living. 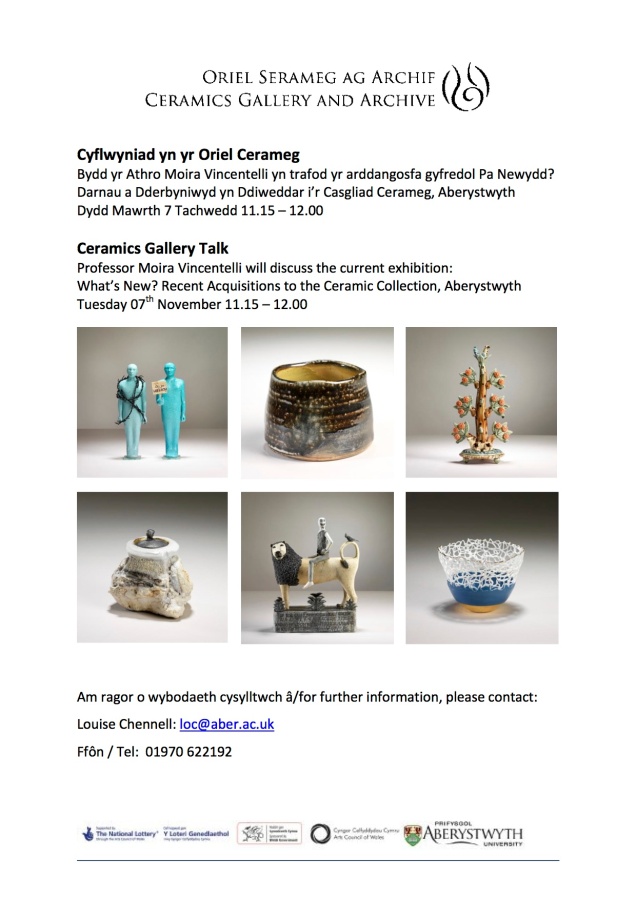 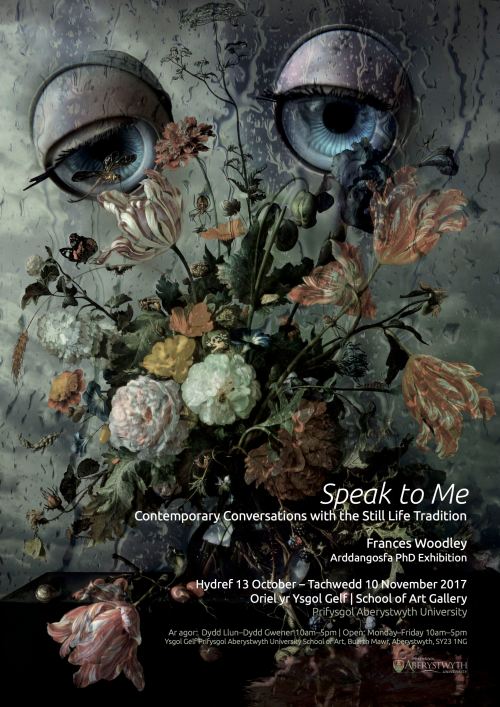 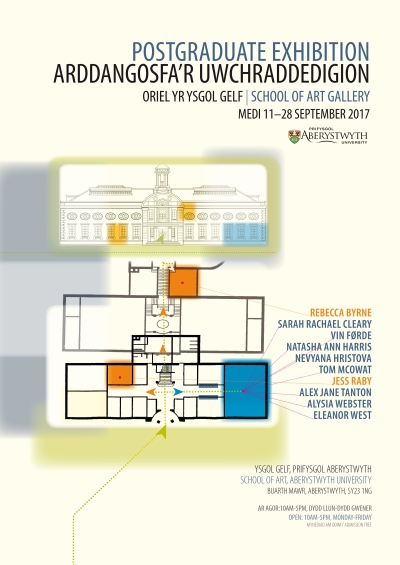 This year’s postgraduate exhibition features a variety of media such as photography, painting, illustration, printmaking and video installation. 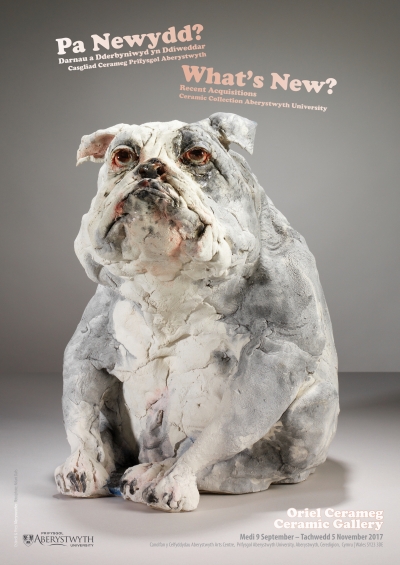 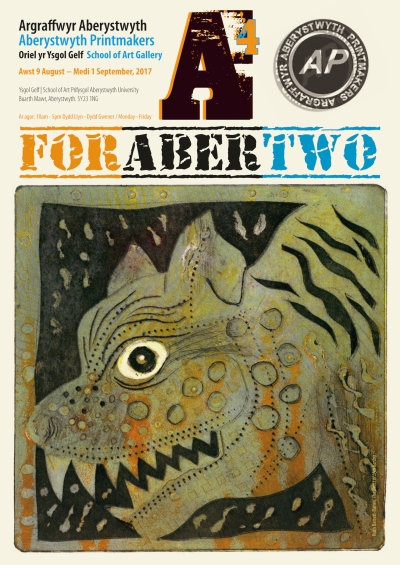 This exhibition is a A follow up to last year’s A for Aber. This time the focus is on Visit Wales’ theme of the ‘Year of Legends’ 2017.

END_OF_DOCUMENT_TOKEN_TO_BE_REPLACED 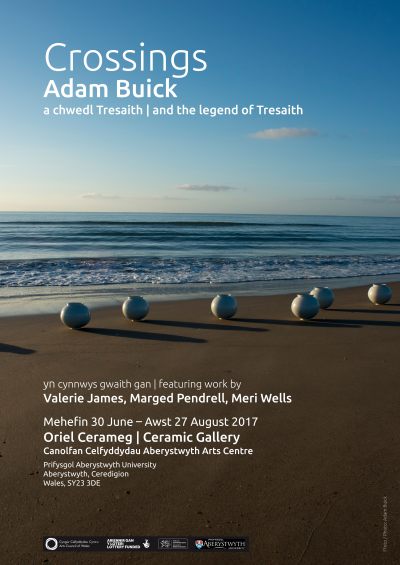 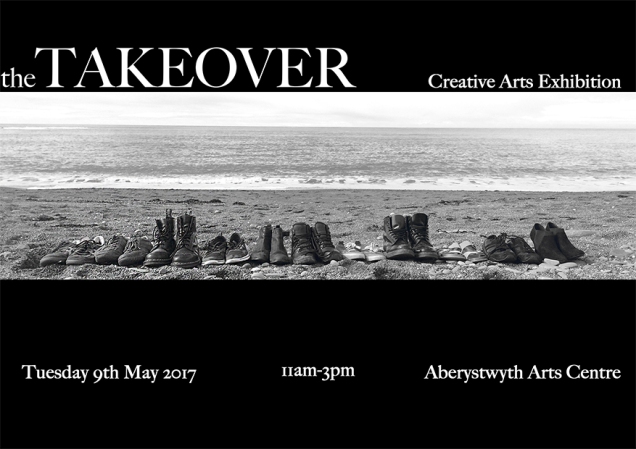 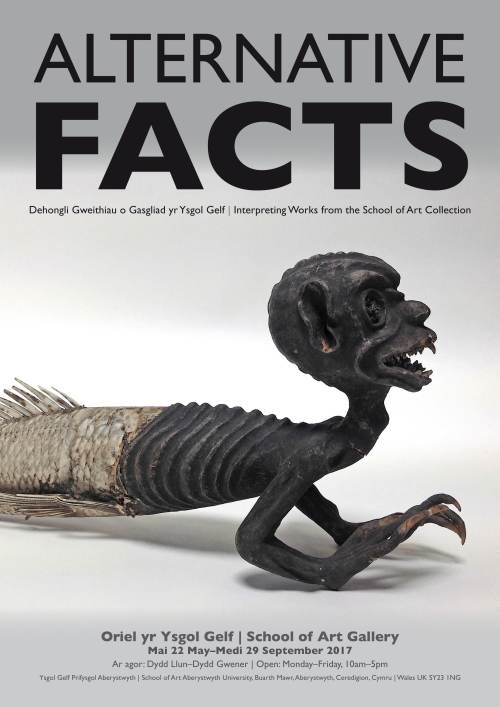